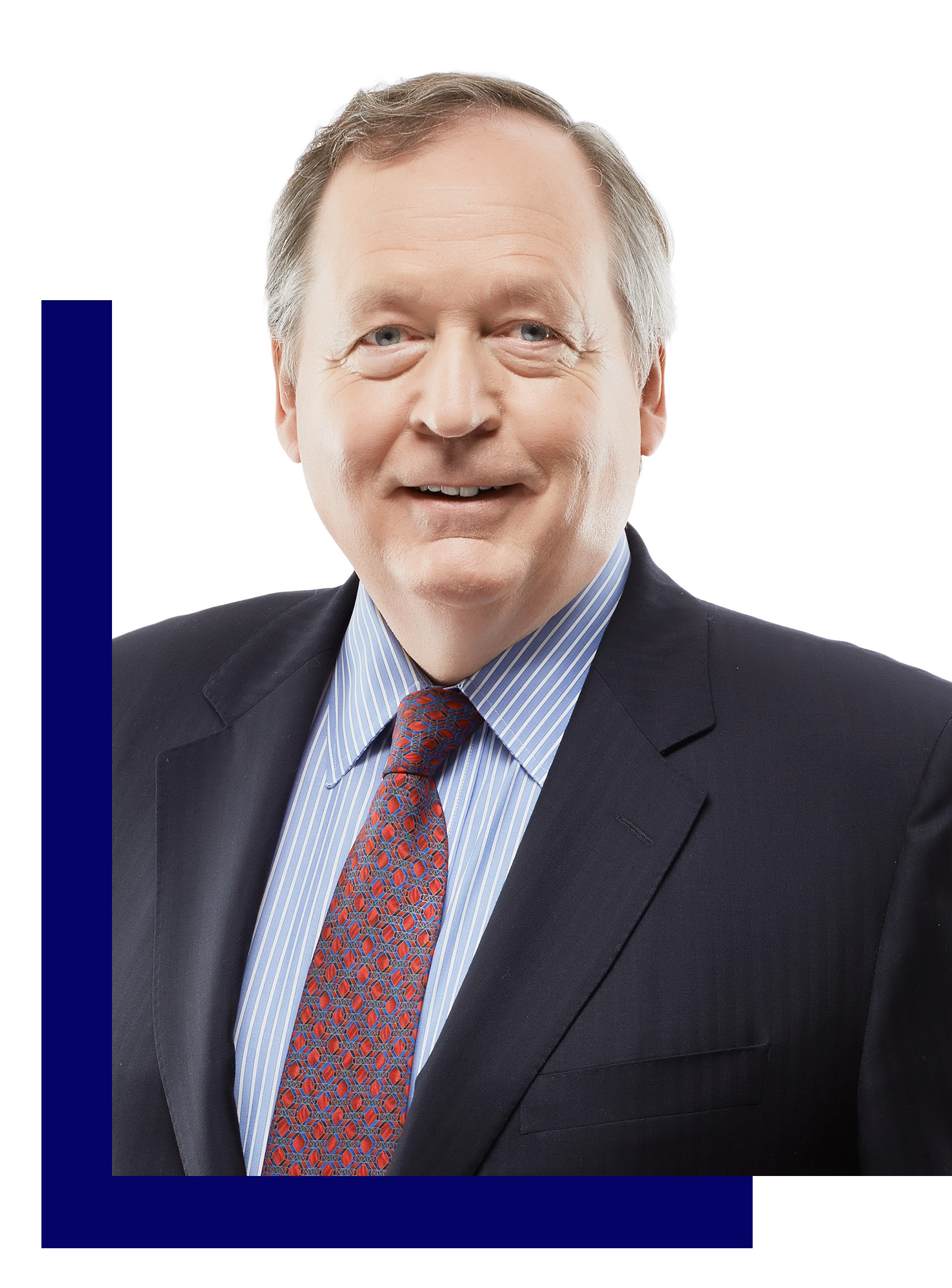 Over four decades of legal practice in complex commercial and constitutional litigation, arbitration and mediation, administrative law, trade law and international law. Repeatedly recognized as a leader in these fields by Chambers Global, Lexpert and Best Lawyers. Has appeared as lead counsel before all Canadian federal and Québec courts, including the Supreme Court of Canada, as well as numerous administrative tribunals and boards.

Has advised and represented a variety of clients in relation to all manner of trade issues, trade agreements and trade negotiations. Has acted as panelist in three bi-national panels created under the NAFTA. A frequent speaker, on various matters including the trade treaties recently signed by Canada. President of the Canadian Bar Association 2002-2003. Fellow of the American College of Trial Lawyers. Member of, among others, the London College of International Arbitration and the Chartered Institute of Arbitrators.

Fluent in English and French, spoken and written. 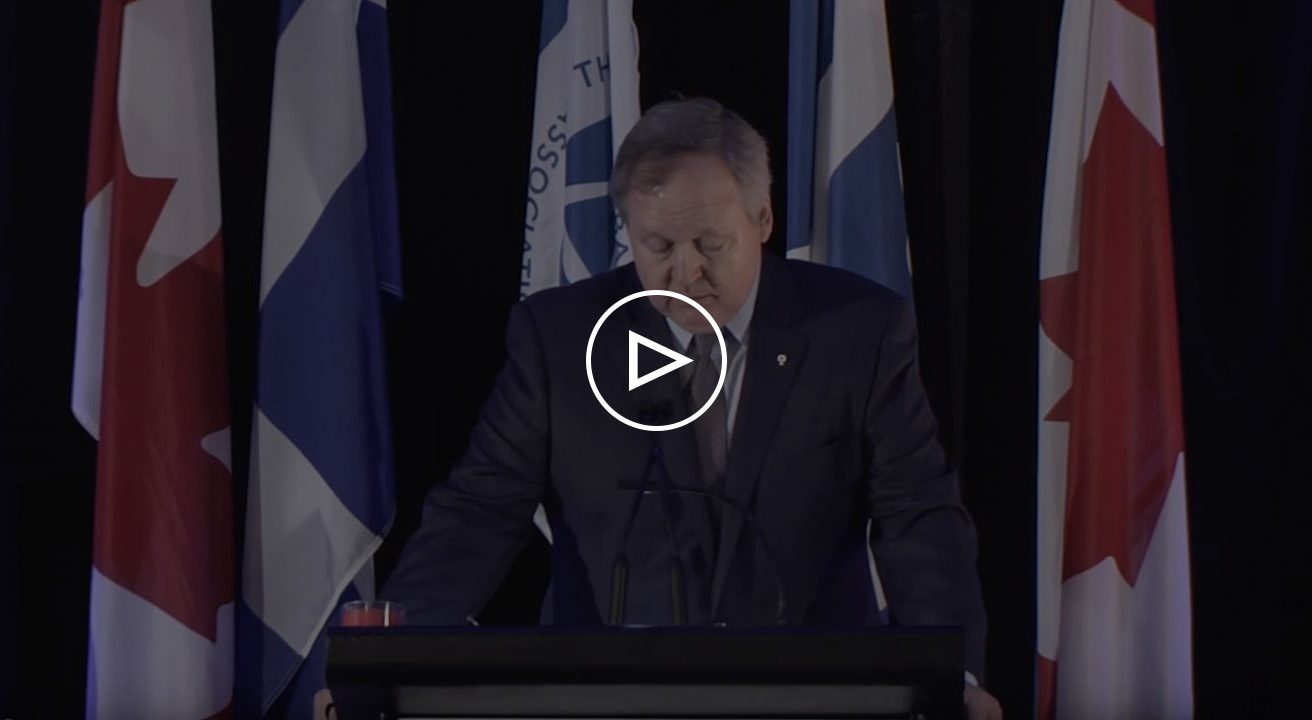 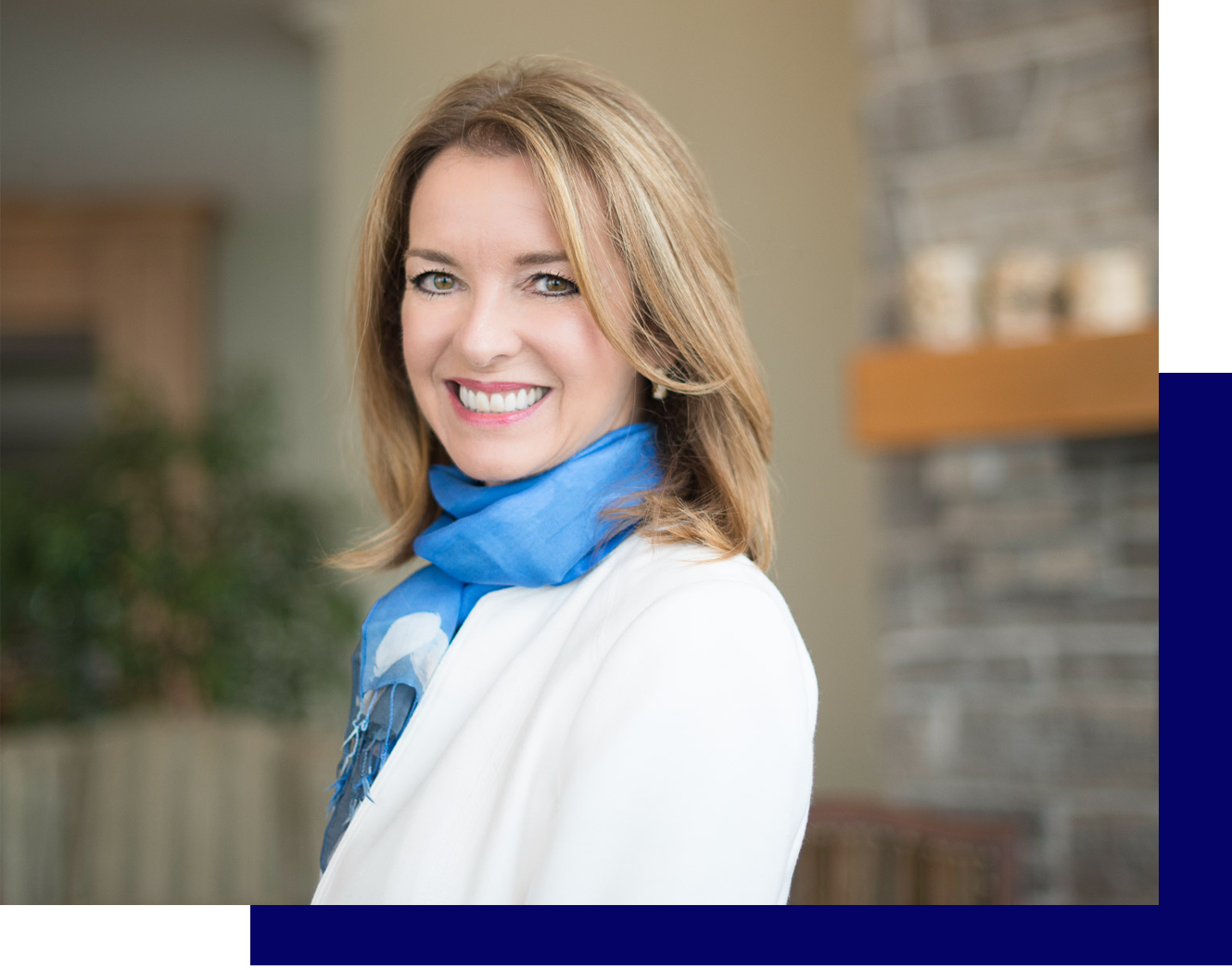 Decades of collaborative and co-ordinated experience in governmental and public affairs, having occupied senior positions in both the public and private sectors, with an extensive background in federal and provincial public policy, government relations, strategy development, policies and programs, negotiation of agreements, and persuasive writing.

Fluent in English and French, spoken and written.